At most American high schools, the school basketball team plays a central role in student life. Students with a passion for playing have the opportunity to try out for the team, while other students at the school have fun attending games, where they dress up in school colors and cheer on their school.

At Amerigo's top ranking high schools, incredible basketball programs are available for international students to participate in, with a record of winning championships and even sending their top players to university teams and the NBA. 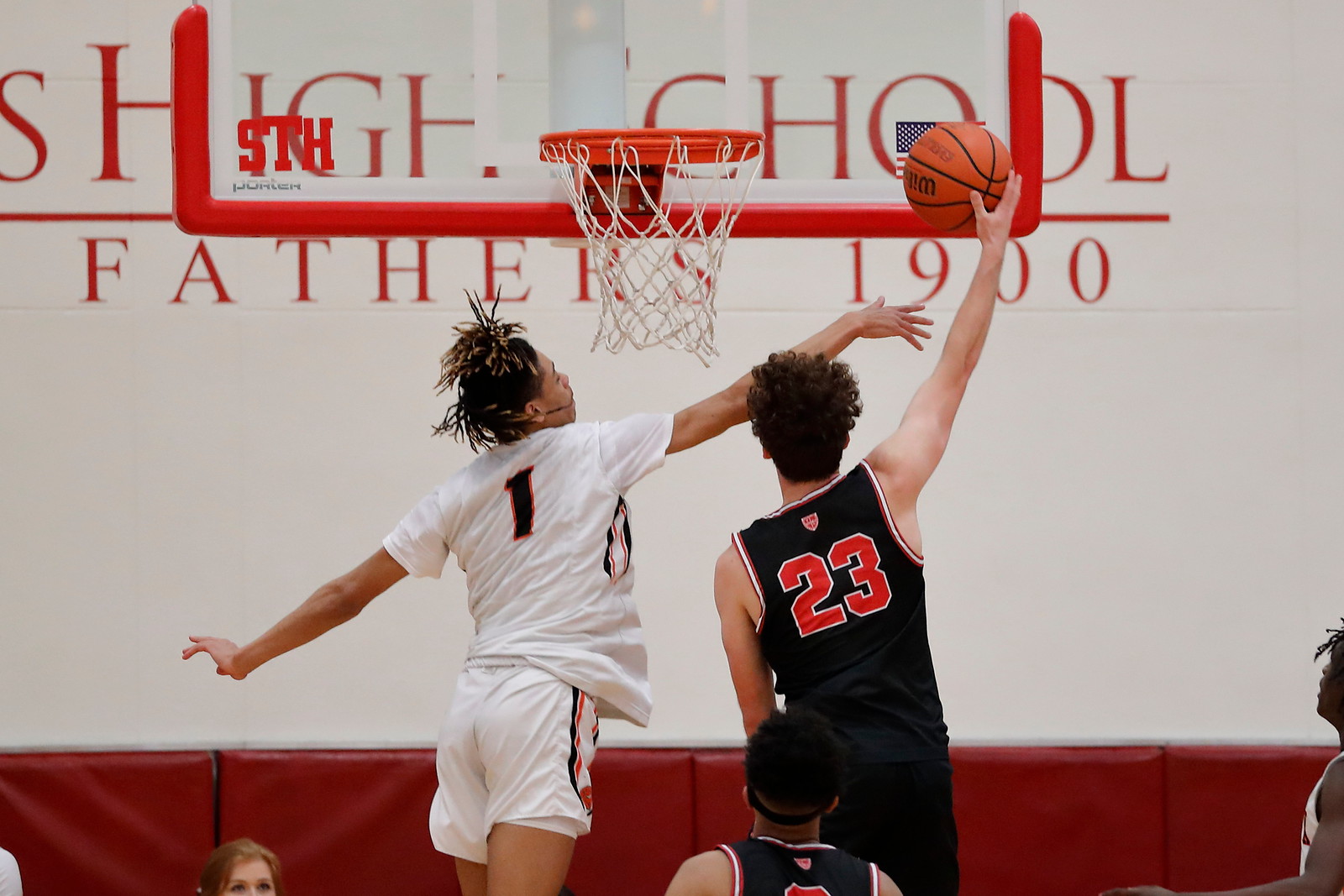 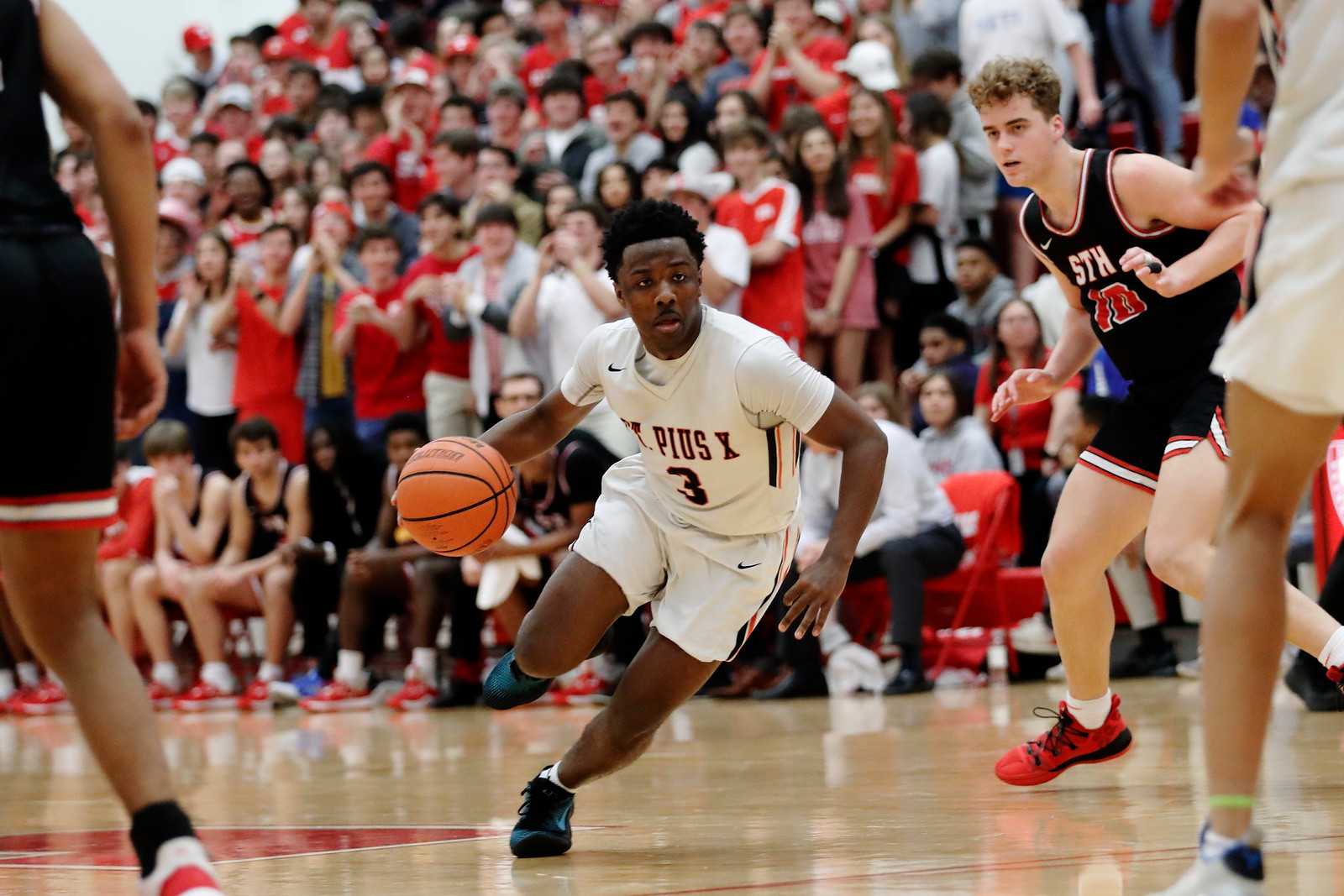 Bishop Montgomery High School has one of the top basketball programs in the entire state of California, with a highly-selective basketball team that has won more than 40 championships over the past 50 years.

Doug Mitchell, the Boys Basketball Coach, has been teaching at BMHS for 31 years, and is regarded as one of the top high school basketball coaches in the state of California, with over 700 career wins!

Basketball fans at BMHS also love attending games of Southern California’s two very strong professional NBA teams – the Clippers and the Lakers. The Lakers, led by LeBron James, won the 2020 NBA Championship. And the school even has a relationship with the NBA – in January of 2020, NBA MVP winner Kevin Durant attended a BMHS basketball game.

Cretin-Derham Hall offers Boys Basketball at four levels – Varsity, Junior Varsity, B-Squad and two ninth Grade teams. This offers students a wide chance of opportunities to get involved with the team, whether they’ve been playing basketball for years or are just getting started. Most notably, alumni Daniel O’turu participated in the 2020 NBA draft. He led the team to win a state champ.

ESPN, one of the most authoritarian sports media, puts out a list of the top 100 high school basketball players every year. In this year's edition (2022), Tre Holloman, a senior at Cretin-Derham Hall, is ranked no. 82. Tre Holloman led the school varsity team to win 2nd place in the state final exam in 2021 when he was a junior. 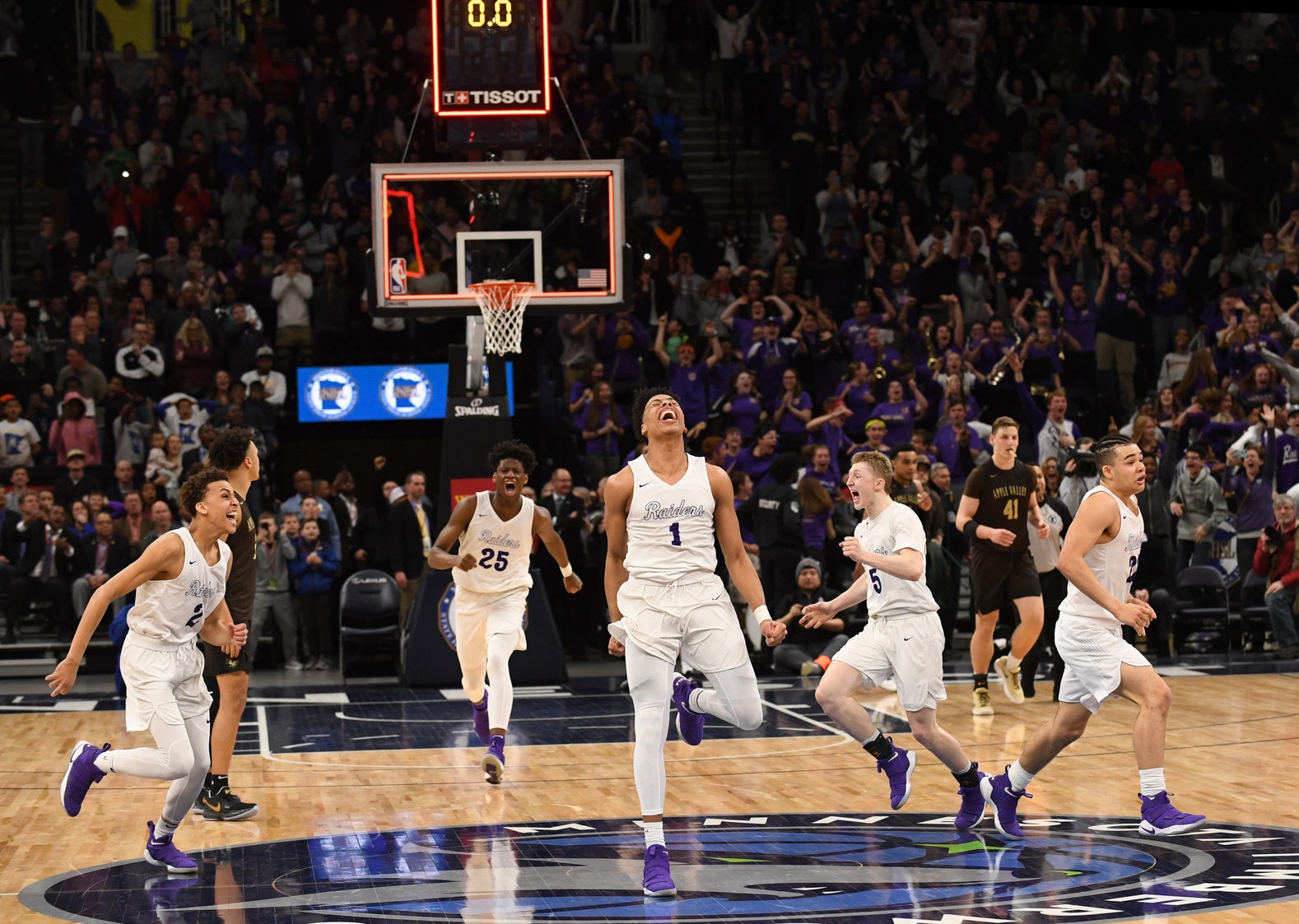 There are tryouts for all levels of basketballs: the Varsity, Junior Varsity, B Squad and Ninth Grade levels. There are two ninth grade teams divided by talent. Watch their state championship game in 2018 below! 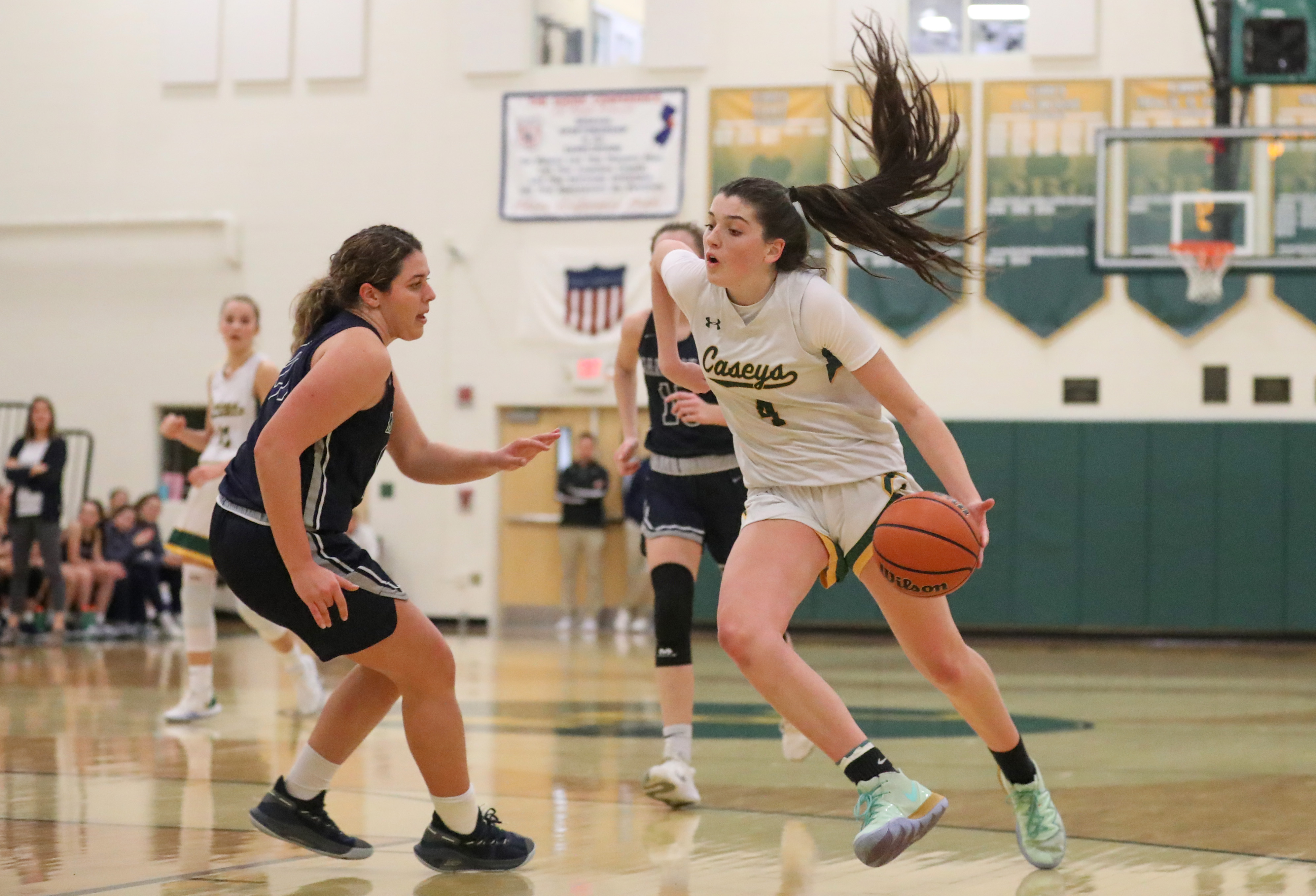 Interested in play basketball at an American high school? Email us at hello@amerigoeducation.com for more information! 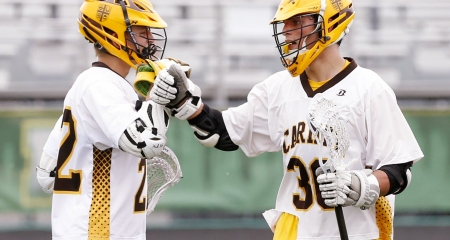 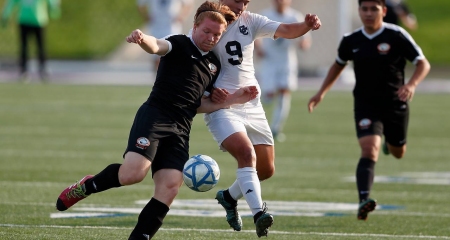