When New York University (#30) welcomes freshmen to campus in Fall 2021, some familiar Amerigo faces will be joining them.

A record-breaking 7 Amerigo international students have been admitted so far to New York University, the #30 ranked university in the United States by US World News and Report. The students are from China and Russia. They come from four different Amerigo campuses, including top ranking high schools in California: Bishop Montgomery High School and Justin-Siena High School, with a wide range of passions and interests ranging from engineering to filmmaking.

NYU is located in the heart of Manhattan and offers a wide range of top-ranked academic programs, including a top business school, an exceptional arts program, strong engineering programs and more. The school’s incredible location also allows students to take advantage of everything New York City has to offer, including internships, job shadowing opportunities, creative outlets and more. 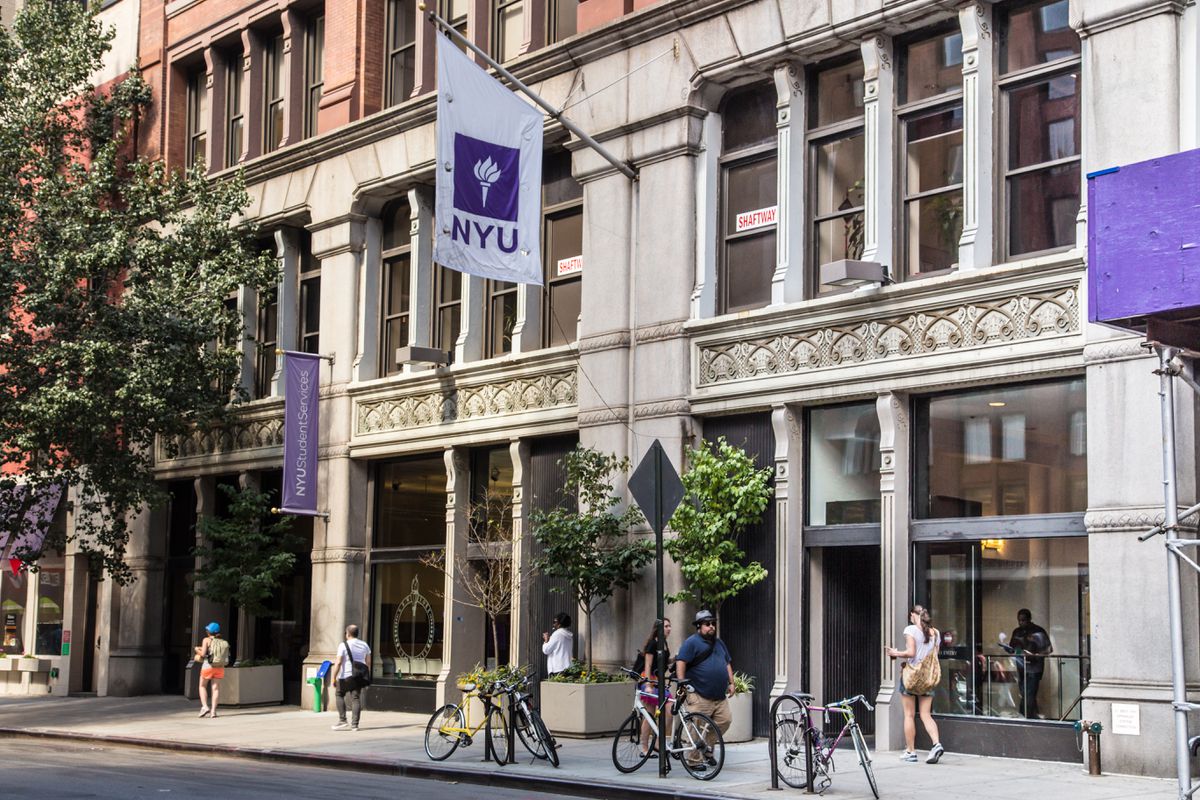 Out of the 7 Amerigo international students admitted to NYU, 6 have been with Amerigo for more than 3 years, giving them a strong foundation in English Language Learning, academic support and university guidance. It also ensures that the students received close guidance in course selection and extracurriculars as they built up their resumes to apply to Top 30 universities.

“Longevity matters at an American high school, because it allows students to have access to rigorous college prep coursework that if they only spend a year with us, they’re less likely to enroll in,” Katie Blue said. “They can also receive strong letters of recommendation from teachers that they’ve known over a 3-year period of time. Additionally, being with Amerigo for that long allows students to be involved in extracurriculars in the way that domestic students are – involved in a meaningful way. All of those things tome together to help to yield admission to top universities.”

Among the 7 Amerigo international students accepted to NYU is Michael from China, a member of the Amerigo Honors Track with a passion for aerospace engineering. In addition to being a top academic student, Michael also spent time outside of school engrossing himself in his love of engineering, teaching himself computer programming and learning to build radio-controlled model airplanes.

“Taking part in extracurriculars doesn’t necessarily just mean that you’re playing an instrument, a sport and volunteering,” Katie Blue said. “For students like Michael who are so interested in something that they do it outside of school, spending extra time to gain more knowledge and reaching out for mentorship – those are the kinds of things that really resonate with universities, because it shows them that a student is proactive, versatile and curious, and that’s what extracurriculars really mean.” 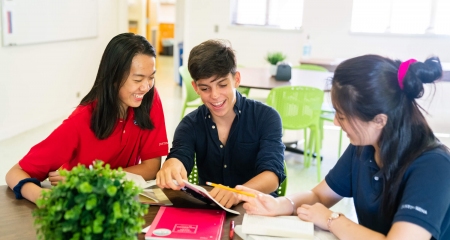 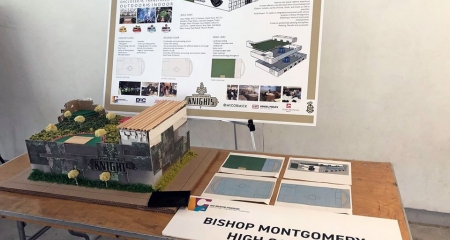 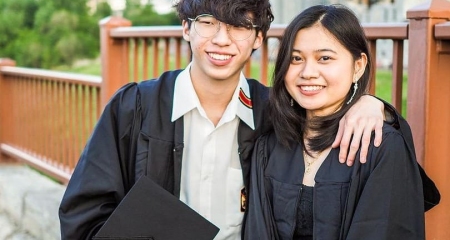