For students studying high schools in the United States, most have heard of the highly regarded National Honor Society (NHS), the nation’s oldest and most influential honor society. The NHS was first established by the National Association of High School Principals in 1921. Only the top students at each high school are invited to become a member. The first chapter was established in Pittsburgh. Since then, many chapters have been established in the United States and even in some overseas high schools that have adopted the American high school education system.

How does a student become a member of the National Honor Society?

There are four criteria for participation in the NHS: Scholarship, Leadership, Service, and Character. According to NHS membership requirements, students in grades 10 to 12 who maintain a GPA above 3.0 during school year and actively participate in community will have the opportunity to be invited to join. After each high school has established a chapter, it will set the participation requirements in align with its own education goals. In order to select outstanding students, many high schools will set higher participation requirements based on the NHS basic ones. For example, Cretin-Derham Hall, a top high school in Twin Cities, Minnesota, requires students in grade 11 and above to maintain a GPA of 3.75 or higher to be qualified to considered to join NHS. 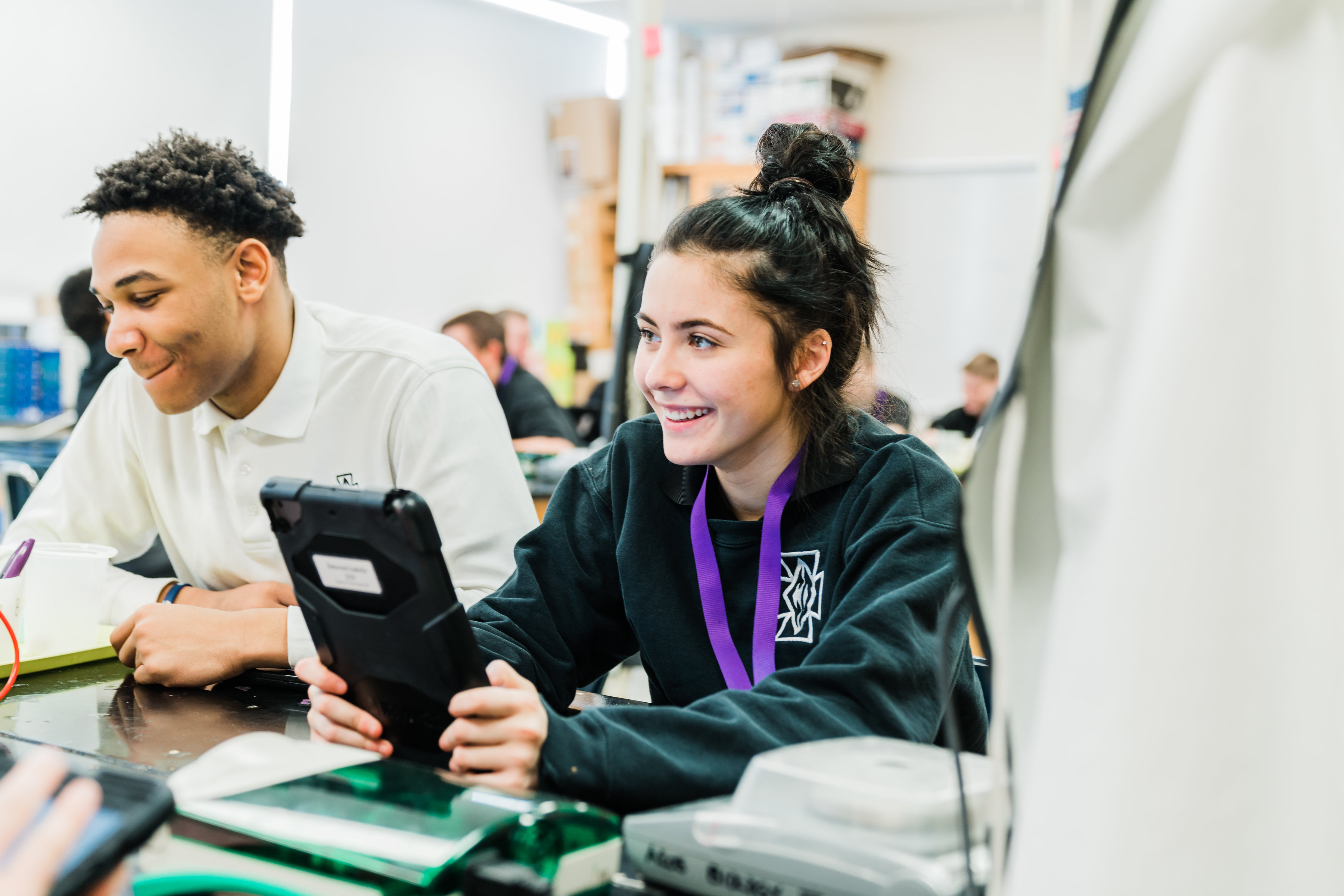 Students who are invited to join NHS will also have the opportunity to participate in an introduction ceremony, which is usually held in April each year. The senior class of the year will pass the torch (candle) that represents knowledge to the outstanding juniors.

Benefits of joining NHS and SNHS

Although SNHS has only been around for a relatively short period of time, it is very popular among students who are passionate about science. In fact, two international students from South Korea - Hong and David from Cretin-Derham Hall - started a chapter in their school. Cretin-Derham Hall is also very supportive of these student initiatives. Hong and David spent only one week getting the school principle’s approval after they submitted a registration form. After the chapter was successfully established, Hong and David invited their chemistry teacher to serve as the instructor of this chapter. 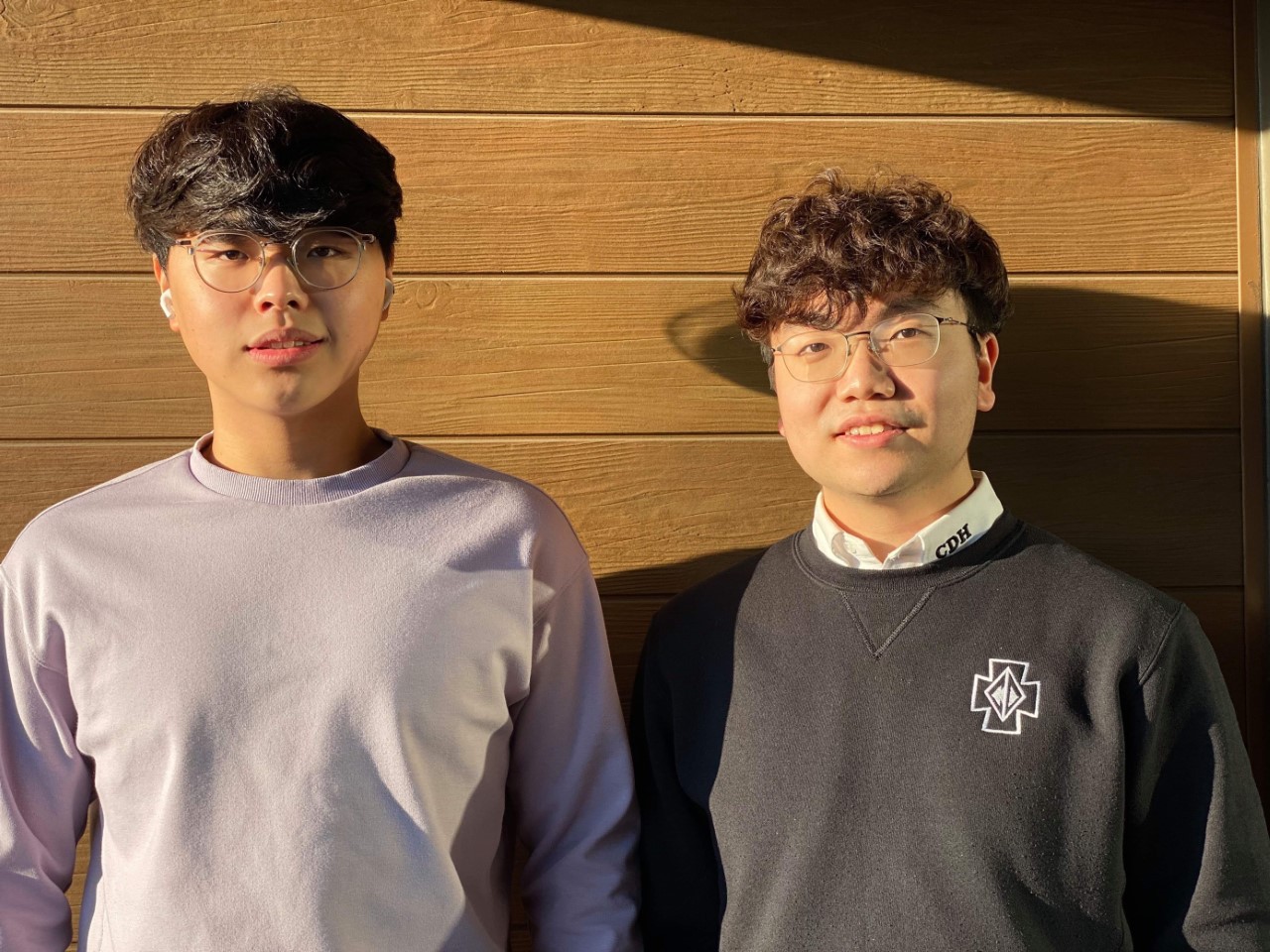 In addition to the annual introduction ceremony of SNHS, Hong and David plan to lead chapter members to participate in a local science and technology invention competition. At the same time, they plan to collaborate with the school's newspaper to write articles about new science and technology breakthrough, so that more students can get to know and love science.

Getting on an honor roll or title is a recognition of international student’s academic achievement. It’s also a recognition of his or her leadership and participation in the school community. The top American universities certainly value this achievement and actively recruit students with these merits. Both NHS and SNHS have approved chapters mostly in the US high schools, while most international schools overseas do not have such local chapters. That being said, students will not have a chance to get these honors title if studying in an international school. Obviously international students studying in the US high school will have an advantage over their counterparts. 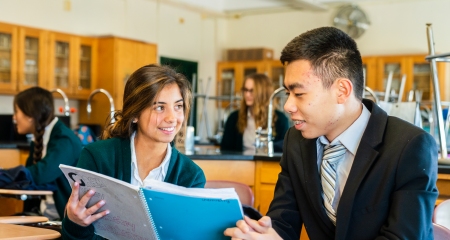 Time to “Get Interesting”: University admissions in a post-COVID world 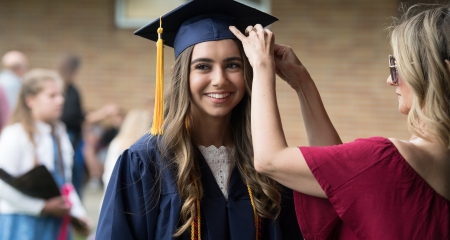 Most Important College Admission Preparation Checklist for 2022 and Beyond 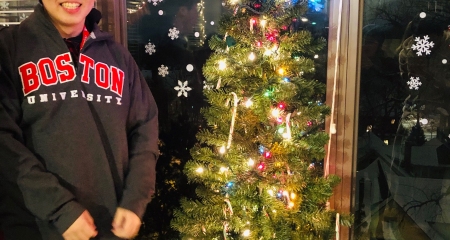